Hudson Bay Insulation, Energy Efficiency Specialists™, is a Pacific Northwest based leader in the fields of Mechanical Insulation and Firestopping for Commercial, Manufacturing, and Industrial projects. Below is just a small sampling of successfully completed projects performed in our different divisions.

The Special Projects Group concentrates on “Quick Response” projects, performed by uniformed Service Technicians in radio dispatched vans, and can assist in those situations that need immediate response.

Included in our Special Projects Group is the Energy Services Division. Our certified Energy Appraisers access the energy usage situation in any facility. Typically, a recommendation to either install Insulation on under insulated or un-insulated systems will result in a payback period of less than 12 months! The completion of this work not only reduces Green House gases, but puts real dollars back into your pocket. 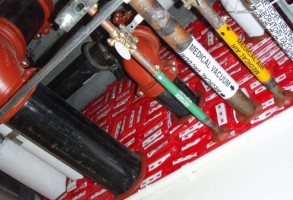 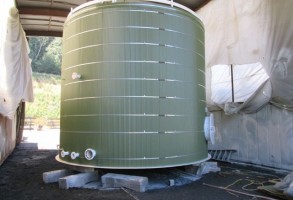 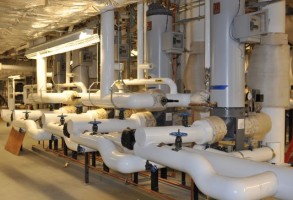 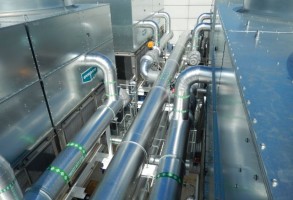 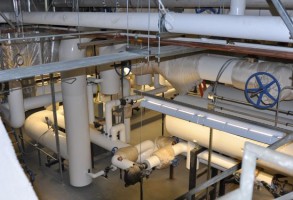 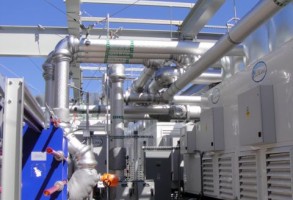 We welcome the opportunity to provide our services to you.